This week’s message has been prepared by Rev Francis M’Itiiri.

This short act of worship is for use while we are unable to attend church.

Welcome: We are on Bible month and we focus on chapter 3 of the book of Ruth.

To start our service, we draw words of the day from Deuteronomy 31:8

‘The Lord is the one who goes ahead of you; He will be with you. He will not fail you or forsake you. Do not fear or be dismayed.”

God of all, we come to you just as we are – happy, sad, busy, bored, lonely, or fed up with people. We thank you that you welcome us just as we are and are always with us, even when we don’t realise. We come to worship you and praise you, faithful God.

Music: ‘God Beside’ (by Fischy Music)

We pray In Silence

Take now a few moments to be still, and remember a situation this week…that has been difficult to endure, or where you found comfort and inspiration
or joy and hope for the future.

It is true, we can acknowledge that God’s kindness, grace, compassion, and love are constant.
May we never miss such moments or memories.
That God can meet us in those places and meets with us here during our worship together today.

Let us then learn to worship God in all circumstances for God redeems and restores us.

7 For I endure scorn for your sake,
and shame covers my face.
8 I am a foreigner to my own family,
a stranger to my own mother’s children;
9 for zeal for your house consumes me,
and the insults of those who insult you fall on me.
10 When I weep and fast,
I must endure scorn;

Forgive me for the times I have acted like Naomi and stepped outside of your will.

Quite often I find myself in deep distress due to my disobedience.

May now the whisper of your Spirit direct my life in ways that I am barely aware of.

Response: Lord have mercy, for your spirit reverses all my expectations, and your ways are not my ways, for you provide me with grace upon grace.

Thank You that all your ways are pleasant, and all your paths are peace, May the fingerprints of your Son Jesus Christ be all over my life, may his authorship be evident in my new story of my life. Amen

The full text of Ruth chapter 3 is reproduced at the very bottom of this page for reference.

Chapter 3 is a challenging story of two widows with two common problems: problems of food and family. The chapter begins by demonstrating a sense of determination by the part of Naomi and sets her daughter-in-law with clear instructions on its execution. The plan involved actions that could invite moral and ethical questions in our modern society. The interesting part of this story is the instructions Ruth had to follow to draw the attention of Boaz who is the third character in this story. Ruth promises her full cooperation in following the plan to the letter.

In Ruth Chapter 3:8-9 we read: In the middle of the night something startled the man; he turned—and there was a woman lying at his feet! “Who are you?” he asked. “I am your servant Ruth,” she said. “Spread the corner of your garment over me, since you are a guardian-redeemer of our family”.

The intriguing part of this chapter is that Ruth departs from Naomi’s game plan and it now becomes a game of intense drama and romance. The chapter does not tell us the tone of Boaz’s voice as he rises from sleep neither is there anything in this narrative that seems to raise any question of morality or sin. Boaz invites her to stay and the incident remains secret until the final say from the first kinsman.

In Chapter 3:18 –  Naomi encourages Ruth, to wait, for the man will not rest until the matter is settled.

She is a symbol of abiding loyalty and devotion.

Rev Francis M’Itiiri has recorded an extended version of his sermon. Listen to him as he preaches in much more detail on the book of Ruth. This video has been edited for YouTube by Francis’ daughter Naitore.

A moment of silence and prayers of intercessions:

Be still for a few moments. As you recall the themes from this chapter of Ruth and hold your thoughts in this stillness, remember those people and situations to bring to God in prayer.

Reflect on the kind of things that have happened during the lockdown situation which have helped to remove barriers to those beyond our own homes?

Any other concerns you know, protests around the world for everyone to agree living as God’s children beyond the colours.

Lord in your Mercy…..hear our prayer.

We bring these prayers through Christ our lord.

In Christ alone my hope is found,
He is my light, my strength, my song.
This Cornerstone, this solid Ground,
Firm through the fiercest drought and storm.
What heights of love, what depths of peace,
When fears are stilled, when strivings cease.
My Comforter, my All in All,
Here in the love of Christ I stand.

In Christ alone! – who took on flesh,
Fullness of God in helpless babe.
This gift of love and righteousness,
Scorned by the ones He came to save.
Till on that cross as Jesus died,
The wrath of God was satisfied,
For every sin on Him was laid,
Here in the death of Christ I live.

There in the ground His body lay,
Light of the world by darkness slain:
Then bursting forth in glorious day,
Up from the grave He rose again.
And as He stands in victory,
Sin’s curse has lost its grip on me,
For I am His and He is mine,
Bought with the precious blood of Christ.

No guilt in life, no fear in death,
This is the power of Christ in me.
From life’s first cry to final breath,
Jesus commands my destiny.
No power of hell, no scheme of man,
Can ever pluck me from His hand.
Till He returns or calls me home,
Here in the power of Christ I’ll stand.

A PRAYER OF BLESSING

The Lord who is your redeemer bless you and do all that you ask, and bring you comfort to know that He never-fails helping in times of trouble.

Don’t forget our upcoming Zoom meeting for the remaining sessions of the Bible month Chapter 3 and Chapter 4 in the book of Ruth. 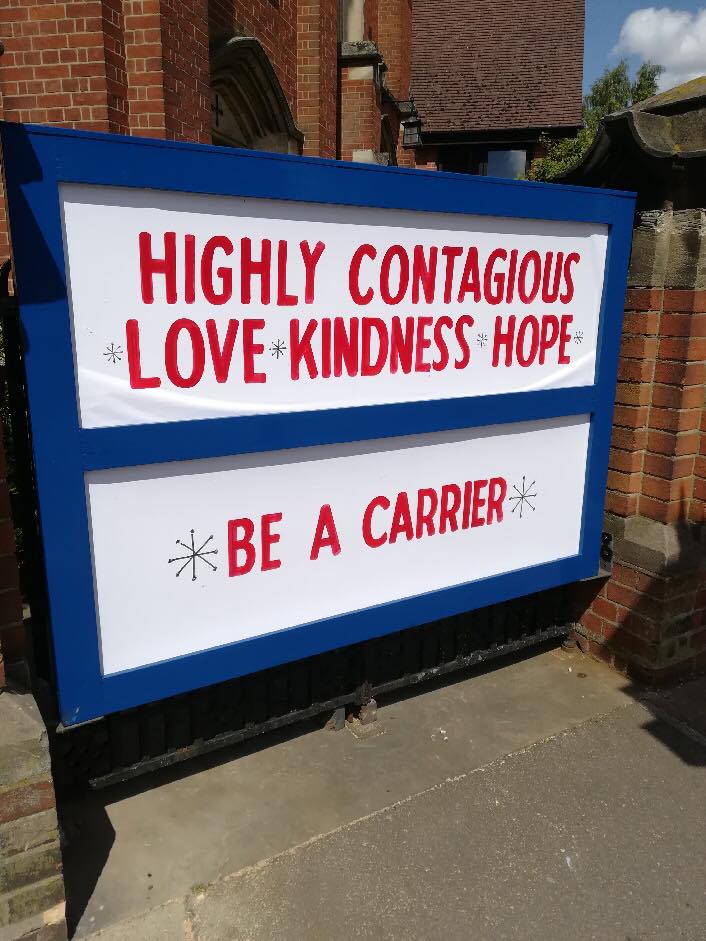 Ruth and Boaz at the threshing-floor

3 One day Ruth’s mother-in-law Naomi said to her, ‘My daughter, I must find a home for you, where you will be well provided for. 2 Now Boaz, with whose women you have worked, is a relative of ours. Tonight he will be winnowing barley on the threshing-floor. 3 Wash, put on perfume, and get dressed in your best clothes. Then go down to the threshing-floor, but don’t let him know you are there until he has finished eating and drinking. 4 When he lies down, note the place where he is lying. Then go and uncover his feet and lie down. He will tell you what to do.’

5 ‘I will do whatever you say,’ Ruth answered. 6 So she went down to the threshing-floor and did everything her mother-in-law told her to do.

7 When Boaz had finished eating and drinking and was in good spirits, he went over to lie down at the far end of the grain pile. Ruth approached quietly, uncovered his feet and lay down. 8 In the middle of the night something startled the man; he turned – and there was a woman lying at his feet!

‘I am your servant Ruth,’ she said. ‘Spread the corner of your garment over me, since you are a guardian-redeemer of our family.’

10 ‘The Lord bless you, my daughter,’ he replied. ‘This kindness is greater than that which you showed earlier: you have not run after the younger men, whether rich or poor. 11 And now, my daughter, don’t be afraid. I will do for you all you ask. All the people of my town know that you are a woman of noble character. 12 Although it is true that I am a guardian-redeemer of our family, there is another who is more closely related than I. 13 Stay here for the night, and in the morning if he wants to do his duty as your guardian-redeemer, good; let him redeem you. But if he is not willing, as surely as the Lord lives I will do it. Lie here until morning.’

14 So she lay at his feet until morning, but got up before anyone could be recognised; and he said, ‘No one must know that a woman came to the threshing-floor.’

15 He also said, ‘Bring me the shawl you are wearing and hold it out.’ When she did so, he poured into it six measures of barley and placed the bundle on her. Then he went back to town.

16 When Ruth came to her mother-in-law, Naomi asked, ‘How did it go, my daughter?’

Then she told her everything Boaz had done for her 17 and added, ‘He gave me these six measures of barley, saying, “Don’t go back to your mother-in-law empty-handed.”’

18 Then Naomi said, ‘Wait, my daughter, until you find out what happens. For the man will not rest until the matter is settled today.’